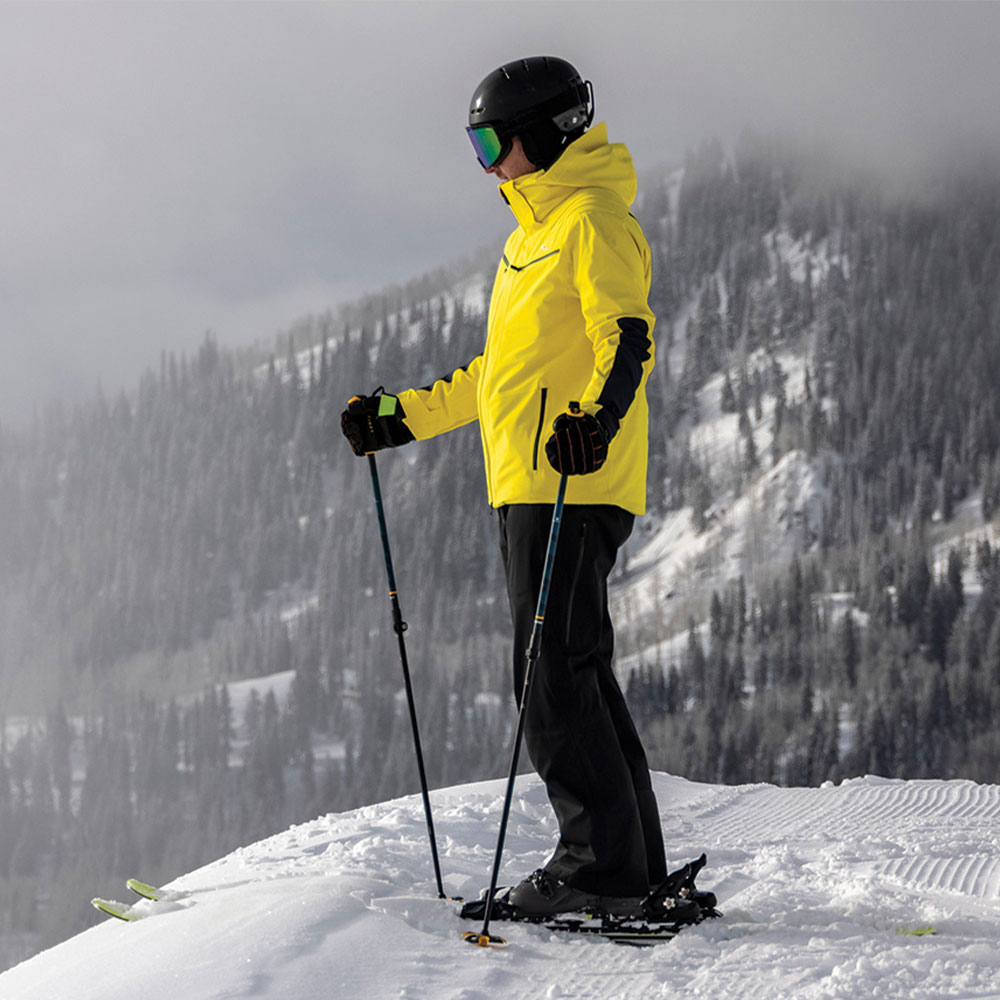 “As a racer, I was never satisfied following the traditional path set.”

Born in Park City, Utah, Ted Ligety’s first time on skis was at the age of two. By ten he was racing and had earned the nickname “Ted Shred” from his coach. Ted attended the Winter Sports School, a college preparatory charter school for winter athletes located in Park City, where he graduated in 2002.

In 2003 Ted joined the U.S. Ski Team and made his first start in a World Cup event that same year in Park City. He won Olympic gold in the alpine combined at Torino in 2006, even before his first World Cup victory. A talented multi-discipline athlete, Ted went on to podium in all major FIS Ski World Cup events, including slalom, giant slalom, alpine combined, super-G and downhill. Inspired by Bode Miller’s unorthodox skiing style, Ted put his own mark on the sport with a unique style that led him to win races by seconds rather than fractions of seconds. 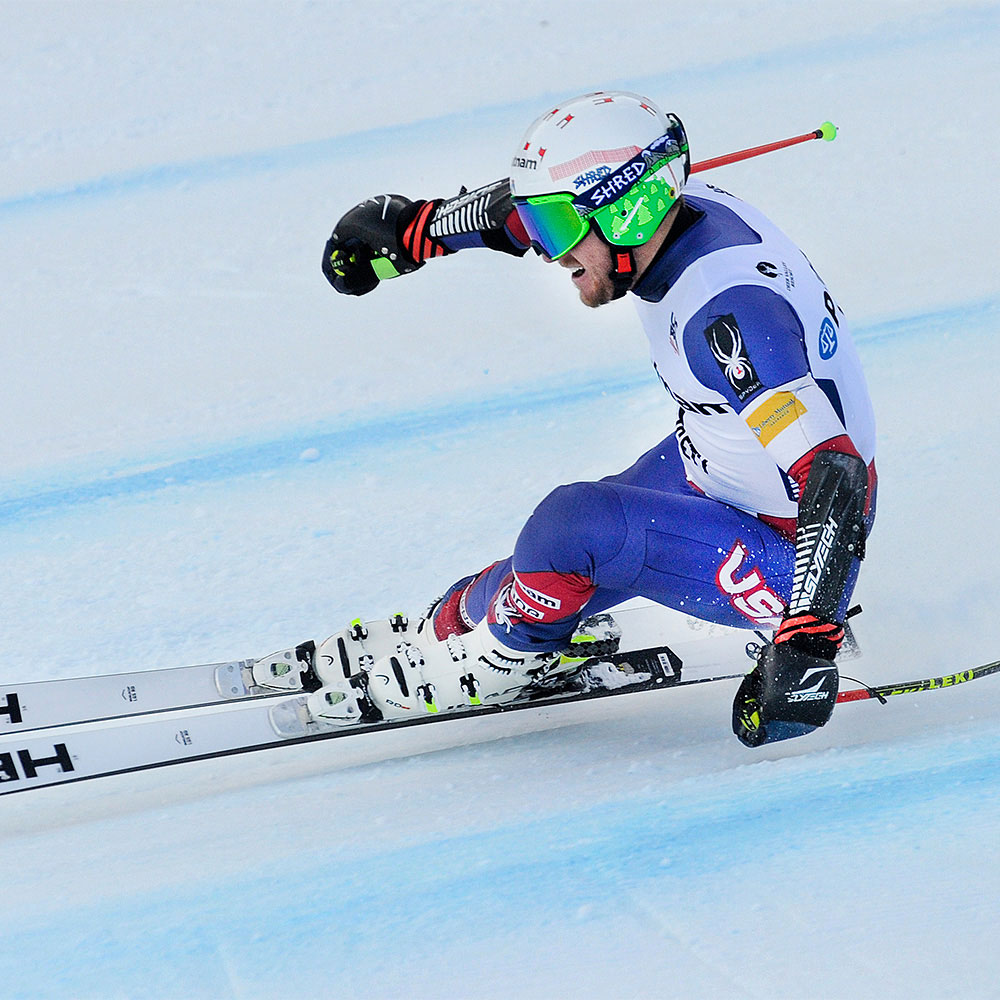 After a highly successful, 17-year-long career, Ted retired from World Cup ski racing in February 2021. He joined KJUS as an ambassador and will work alongside respected former ski racer and KJUS founder, Lasse Kjus, developing new styles and technologies for the ski collection. His first collaboration will be available in the Fall/Winter 22-23 season.

It’s important to me that my equipment is performance enhancing and I’ve found that with KJUS. The functionality allows for a freedom of movement that never restricts, making for great days on the mountain.