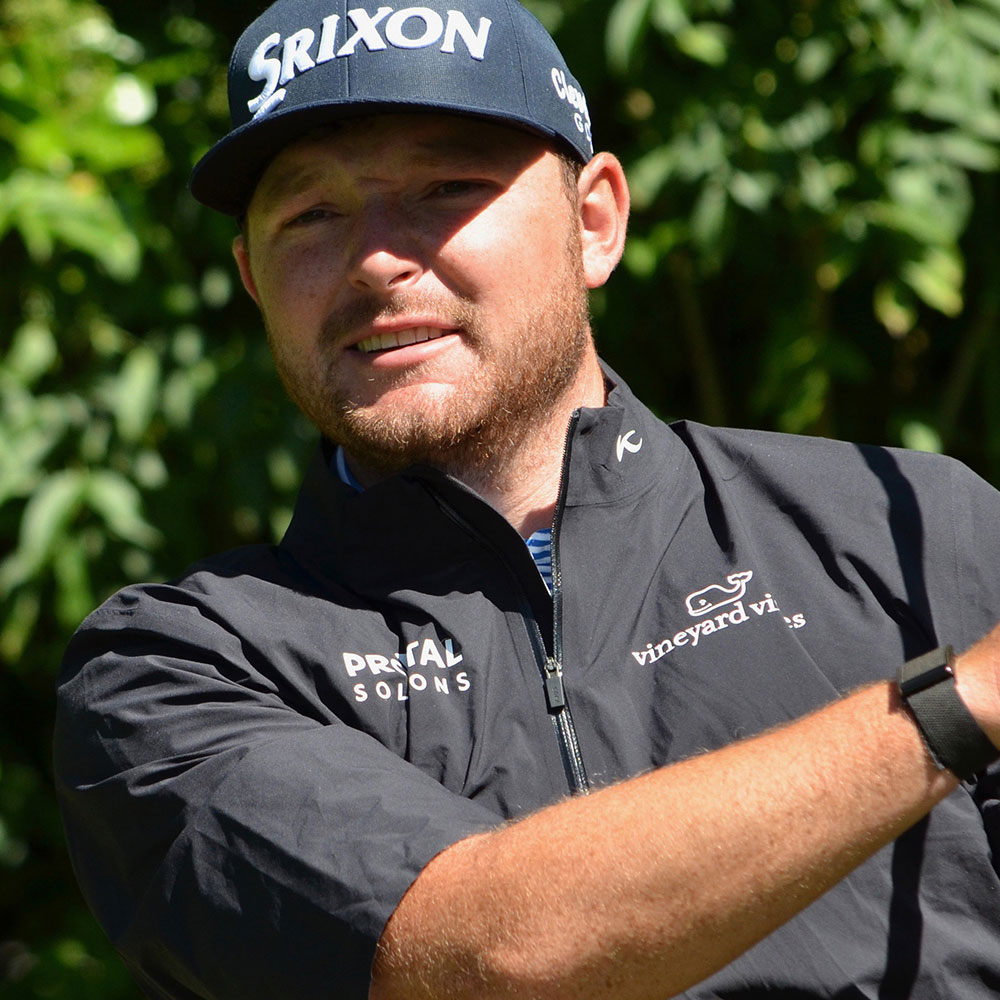 “The biggest thing I can attribute to my success is achieving comfort at each level.”

Matt NeSmith grew up near Augusta National and attended the Masters each year from the age of eight until he left for college. It’s hard not to feel drawn to the game when you grow up spectating such a prestigious tournament. In the early years, Matt trained with his father and later trained with South Carolina Golf Hall of Famer, Jackie Seawell.

Matt achieved many successes during his time playing college golf at the University of South Carolina. After graduating in 2016 he went pro and played on the Mackenzie Tour before he debuted on the Korn Ferry Tour in 2019. Matt earned his PGA TOUR card after his victory at the Korn Ferry Tour’s Albertsons Boise Open in 2019. 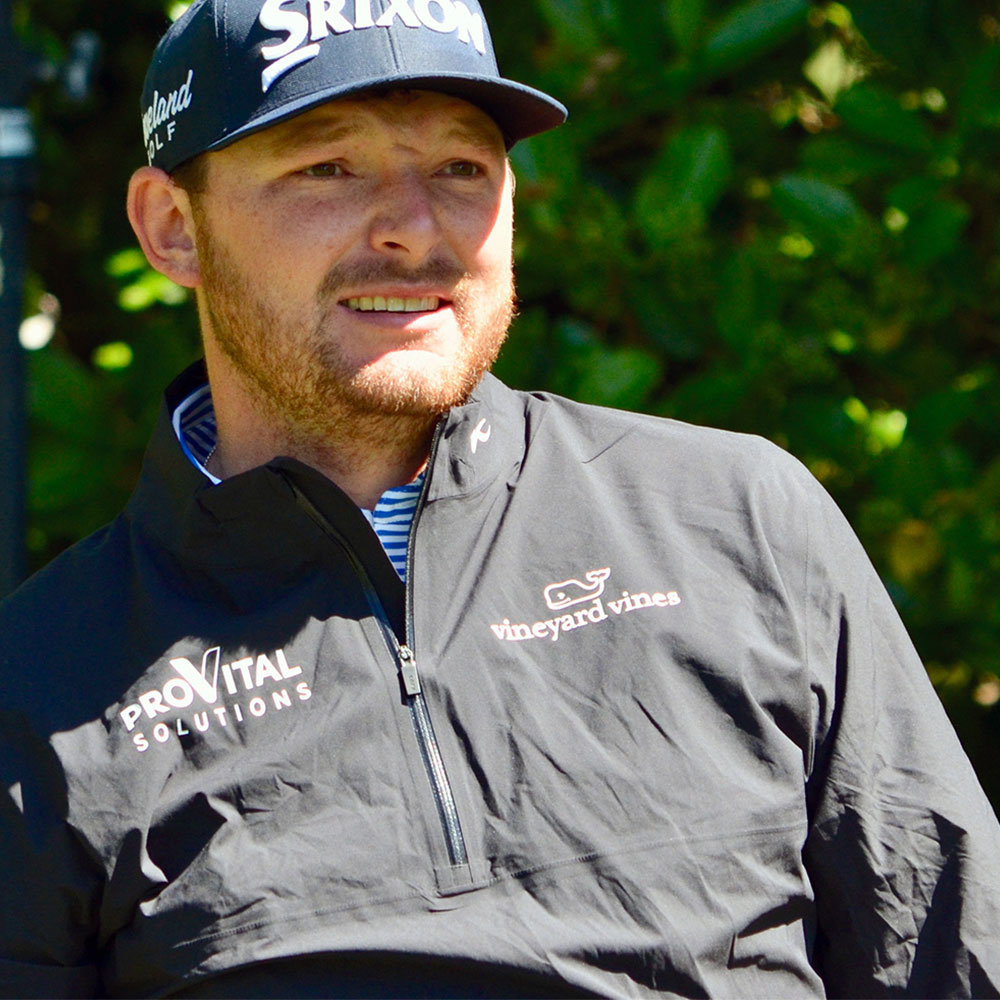 As one of eight rookies to qualify for the FedExCup Playoffs in the 2020 season, Matt has proven himself to have a bright future. Perhaps one day his skills will earn him an invitation to play at the tournament he grew up watching and vie for the coveted green jacket.

"KJUS is the highest quality rain gear and outerwear I have ever worn. It’s just next level."