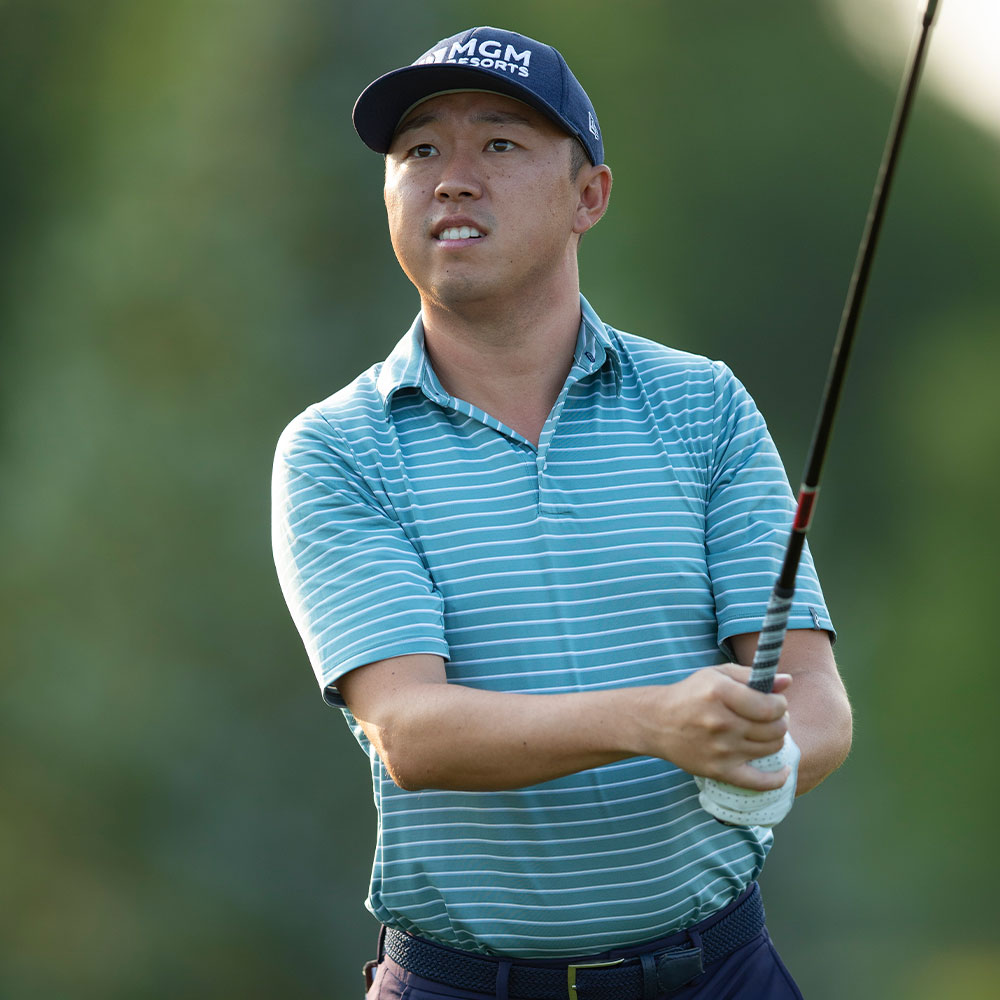 "I’m really proud to be a part of the KJUS family. I’ve been a fan of their products for a long time now. Their combination of style and performance in all weather conditions is unmatched."

David Lipsky started playing the game of golf at the age of 3 and began playing junior golf tournaments at age ten. David competed on the La Canada High School golf team where he amassed 4 victories in his high school and AJGA career. Attending college at Northwestern University, Lipsky won multiple tournaments in his college career, including the 2010 Big Ten Individual Championship, and was honored as an All-American in 2011.

Following his graduation in 2011, Lipsky turned professional, starting his career on the Asian Tour. 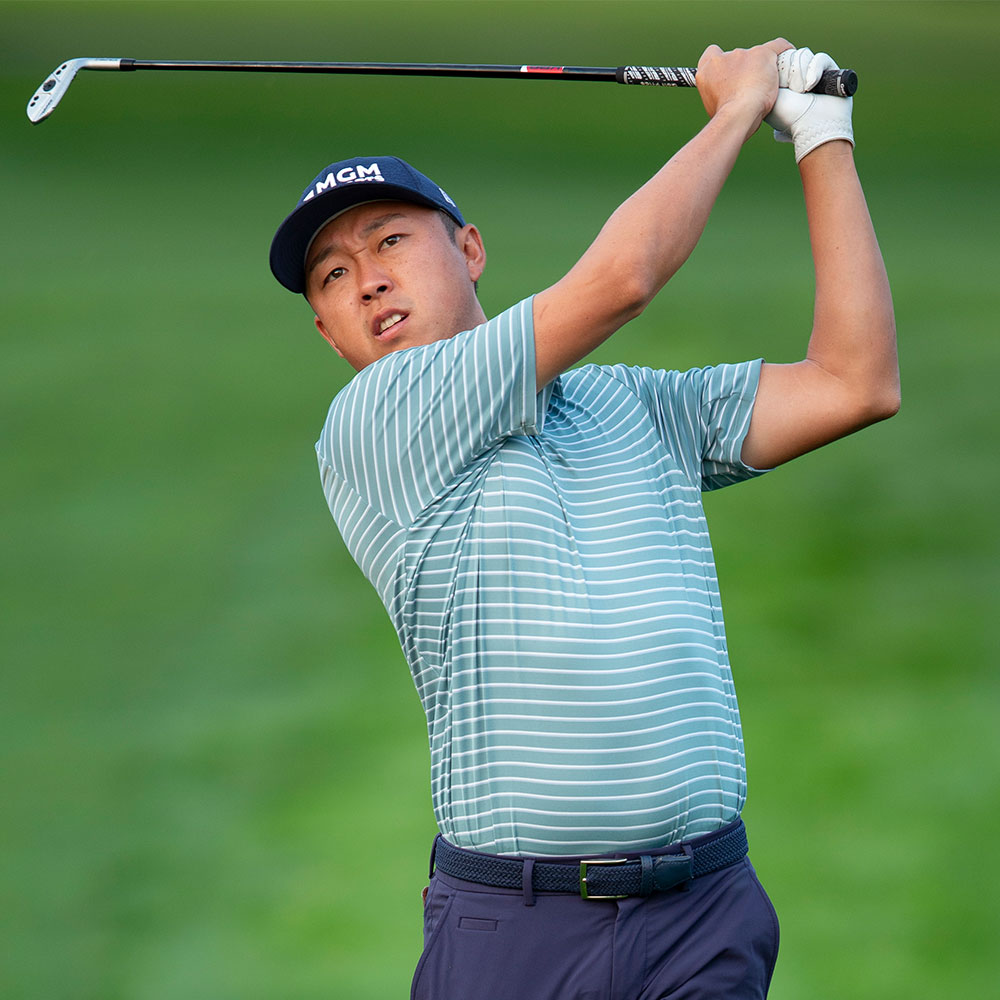 In just his his third start on the Asian Tour, Lipsky secured his first professional victory at the 2012 Handa Faldo Cambodian Classic. In 2014, Lipsky won the Omega European Masters, a co-sanctioned European Tour and Asian Tour event in a play-off and went on to win the Asian Tour Order of Merit that same year. Lipsky won his second European Tour title in 2019 at the Alfred Dunhill Championship.

Lipsky’s first win in the United States came at the Korn Ferry Tour’s TPC San Antonio Challenge in 2020. This victory put Lipsky in position to earn his PGA TOUR card. Lipsky will begin his card-carrying PGA TOUR career at the first event of the 2021-2022 PGA TOUR FedEx Cup Season at the 2021 Fortinet Championship in Napa, California in September.